Do you have a question for the designer?

Bob Bacon’s celebrated career in both architecture and engineering, and as a student of the “built environment” spans nearly 50 years. Considered among a handful of visionary architectural designers at work today, Bob’s fame and increasing reputation reached new heights with his acclaimed design for The Boulders Resort in Carefree, Arizona, along with many other prestigious commissions.

At the heart of every Bob Bacon design is his philosophy of organic, minimally invasive architecture, a principled belief that a structure’s design should harmonize with its setting and surroundings. In essence, a Bob Bacon residence is designed to become a part of the landscape it occupies, rather than to impose itself upon it.

Bob’s distinctive interpretations of traditional architectural styles emphasize permanence and durability. Each home is a timeless, functional work of art, constructed with state-of-the-art techniques and materials. Dissolving the boundaries that normally exist between indoor and outdoor space is a common goal in a Bacon design. He accomplishes this goal by weaving interior and exterior materials and colors, creating a seamless fluidity, visually and spatially.

When Bob conceives a home design, he considers the site, views, climate, function and culture—all together as a whole. The design is derived from a careful study of all these elements. His creations physically respond to their climate and environment, while reflecting the region’s culture and heritage. And they respect the environment by not visually overwhelming it.

Bob Bacon began his lifelong professional journey in the mid-1960s, when he studied architecture at Arizona State University. After a budding, early career, Bob turned the focus of his work in the 1980s to the design and development of luxury hotels, resorts and clubhouses in exclusive developments and golf communities throughout the Southwest, Florida, Canada and Japan. In addition to the famed Boulders Resort, some of Bob’s other notable projects include the Scottsdale Princess Resort and Conference Center, the Cochise /Geronimo golf clubhouse at Desert Mountain in Scottsdale, and Avatar’s Solivita active adult community in central Florida.

Along with his exemplary design work, Bob has been involved as a consultant in the land planning, theme development, design controls and market positioning for several of Arizona’s most successful and prestigious properties, including the Boulders, Desert Highlands, Desert Mountain, Estancia, Whisper Rock, and Terravita in Scottsdale; Anthem in north Phoenix; and Monte Vista Ranch in Wickenburg.

He was also instrumental in framing the visions for three distinctive Del Webb communities—Terravita, Sun City Grand and Anthem. Today, they are considered among the most successful community developments of their kind.

Notably, Bob has established an enviable reputation as a designer of luxury custom homes and was honored in 2001 by Phoenix Home and Garden magazine as a “Master of the Southwest.” His efforts to foster the pioneering concept of “minimal visual impact” in design, and his work to create an integrated building information management system, have helped galvanize Bob’s reputation as one of the most profound voices in architectural design and development.

Bob’s career is distinguished by an abiding respect for the visual and ecological well-being of our natural environments, an appreciation for the history and ethos of regional cultures and a sense of responsibility for the sustainable social and economic viability of the built environment. Bob Bacon remains dedicated to creating a legacy of unsurpassed homes and communities and building a better world for future generations.

OTHER DESIGNS BY BOB BACON 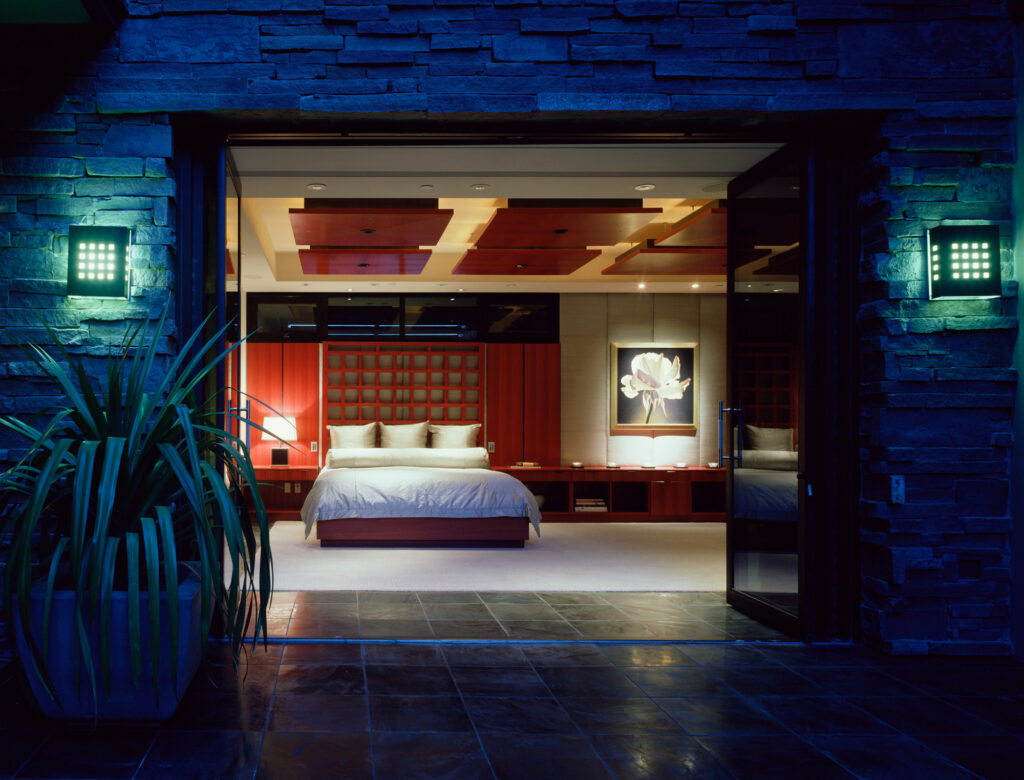 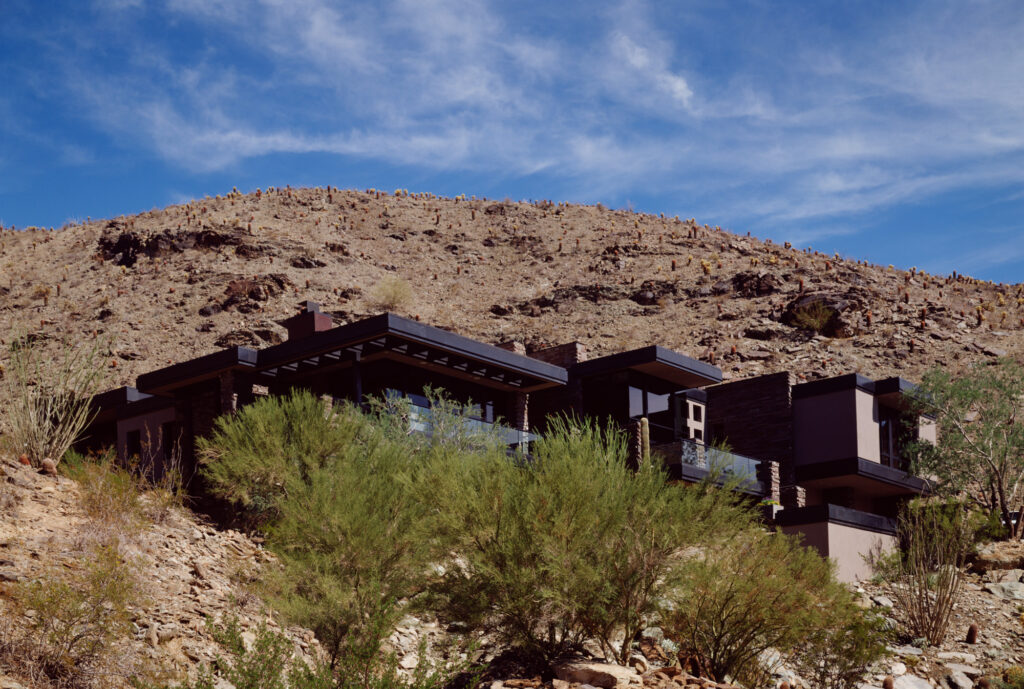 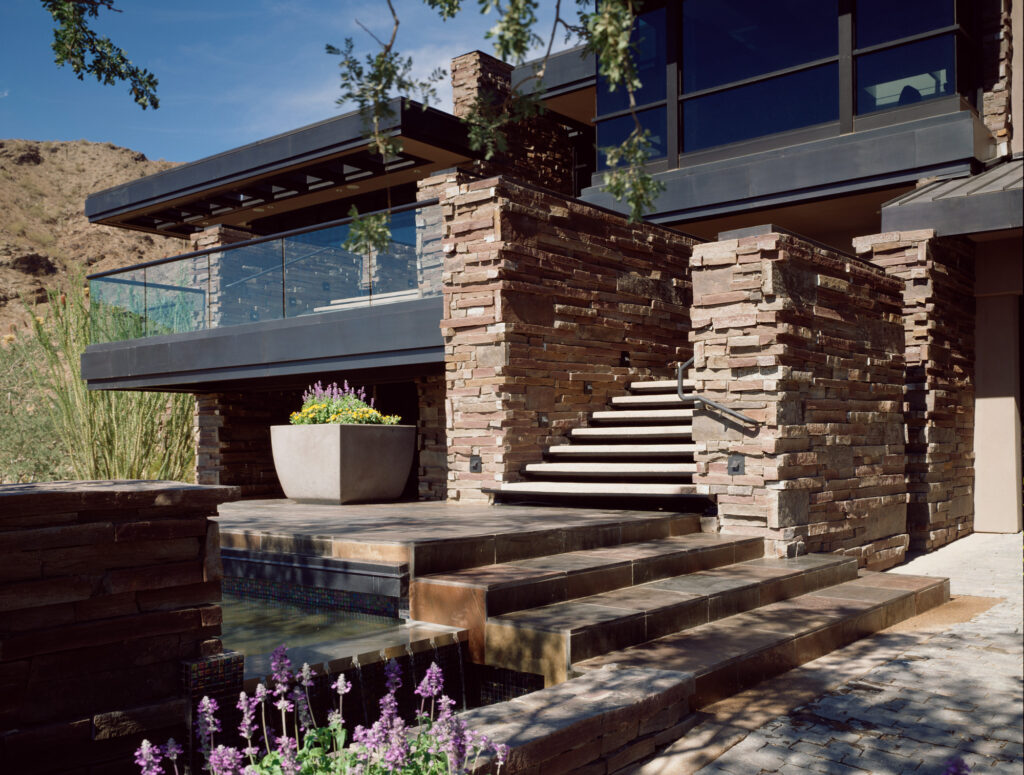 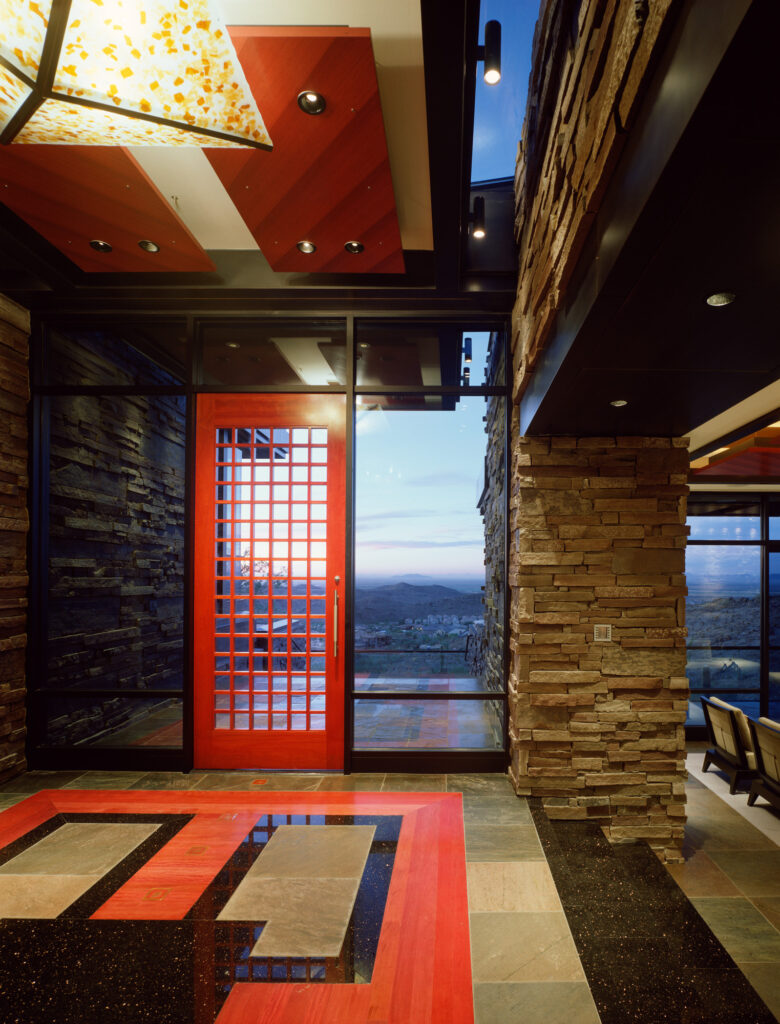 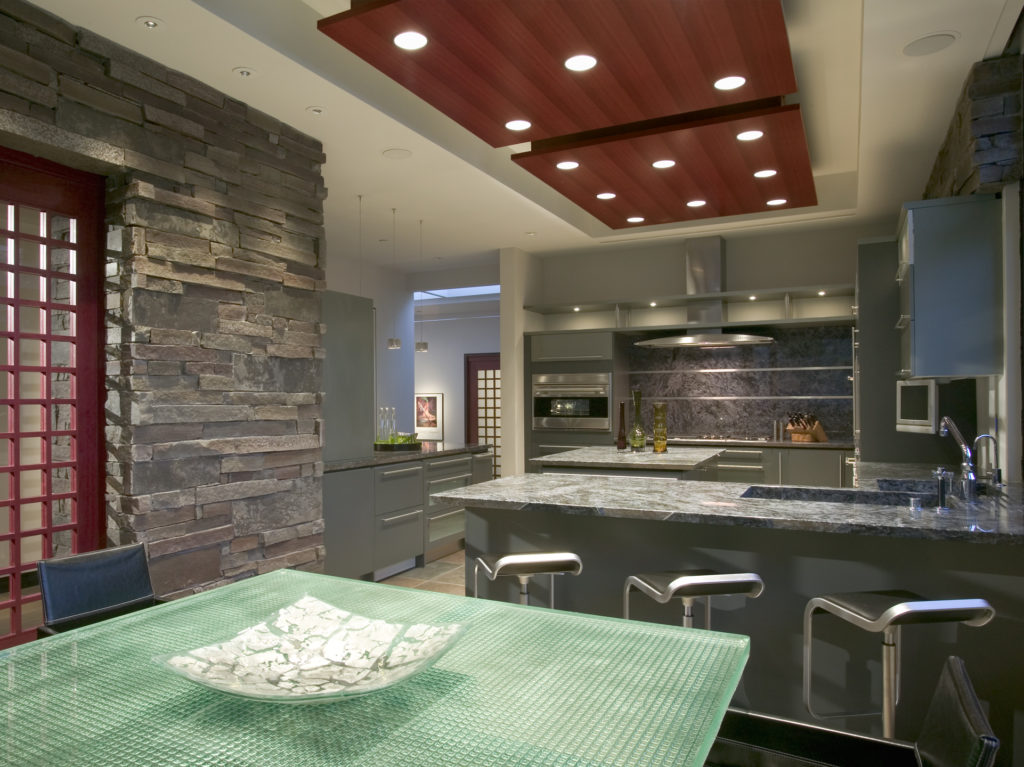 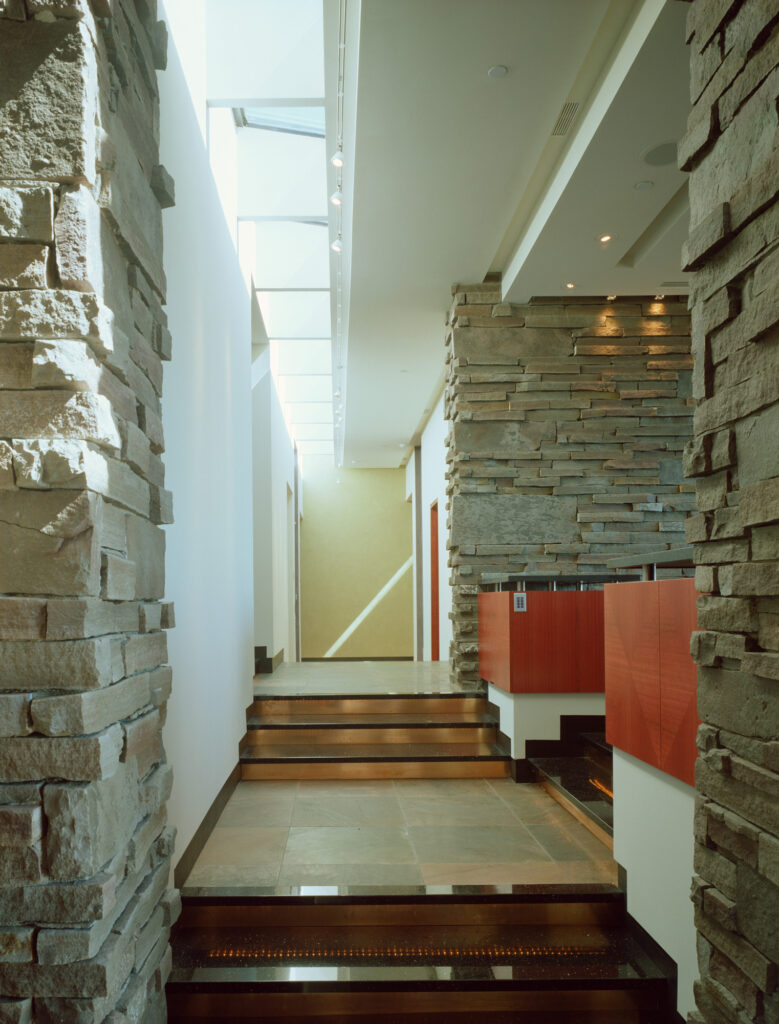 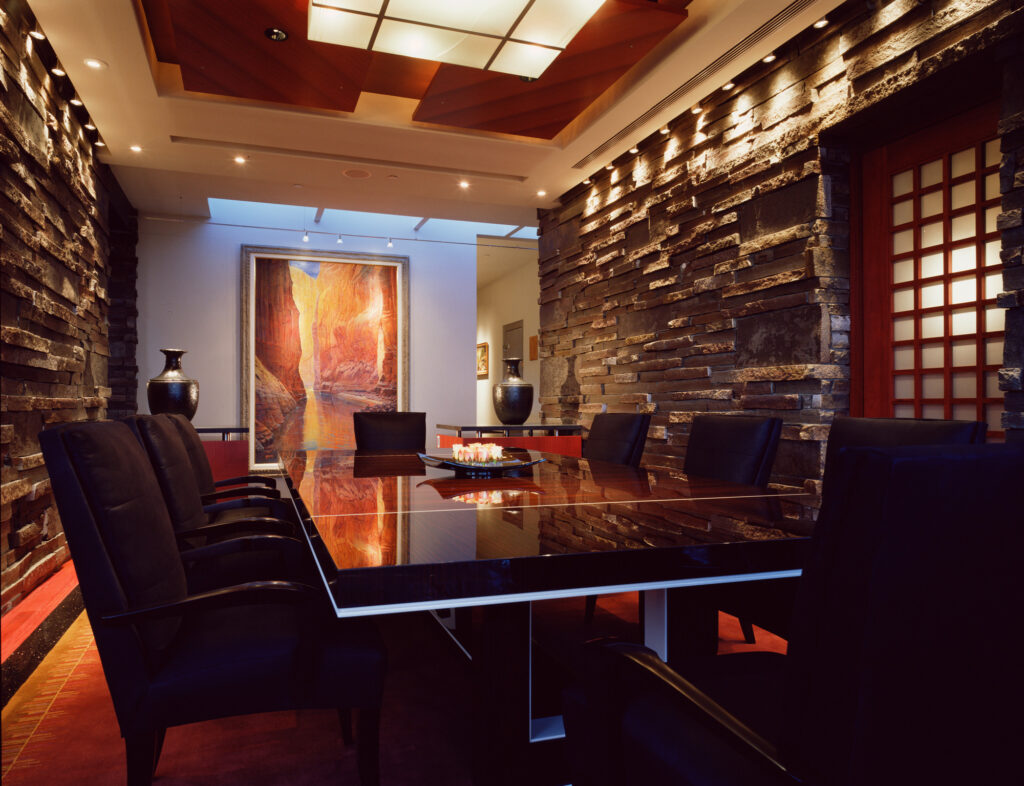 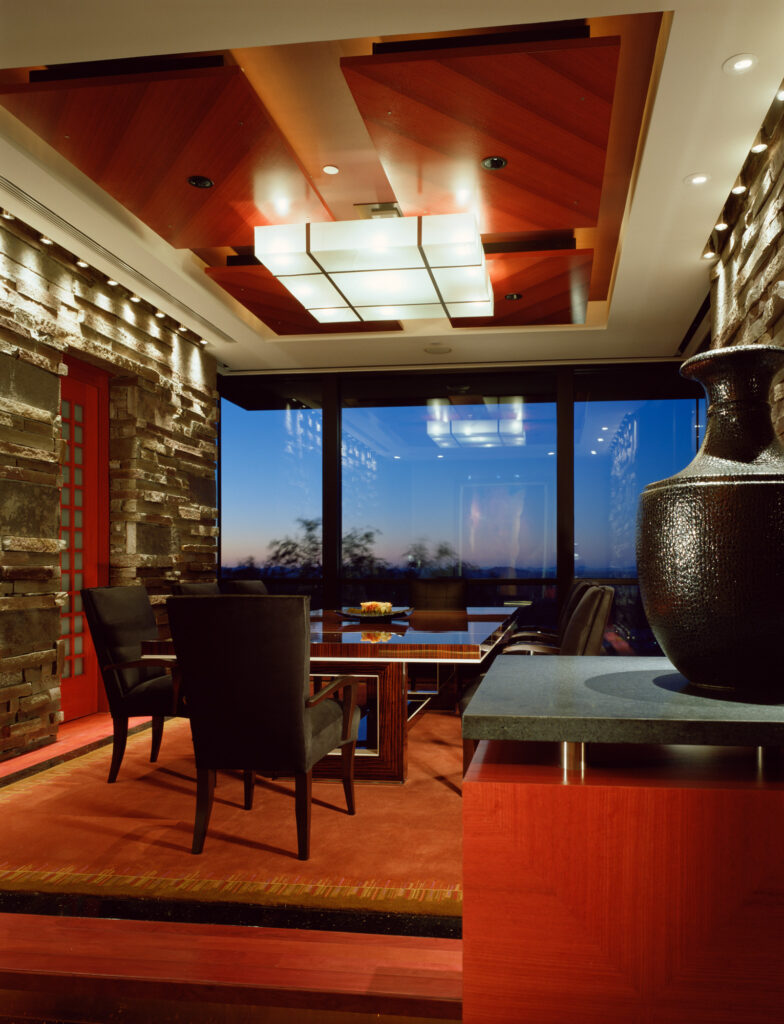 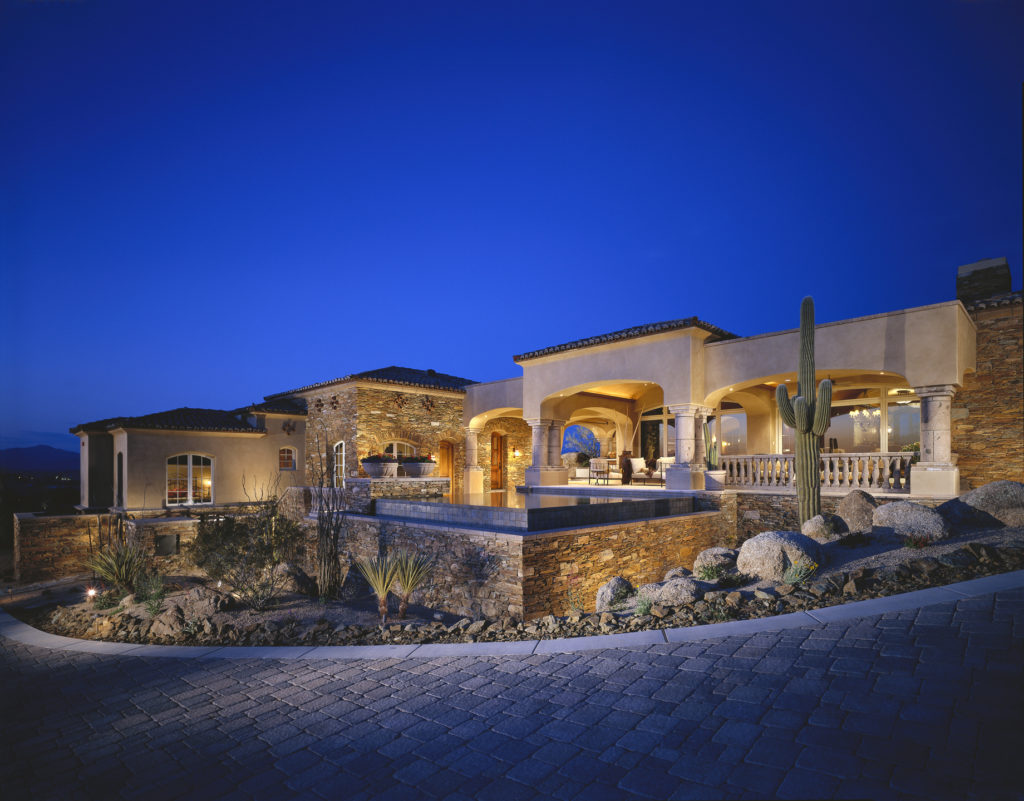 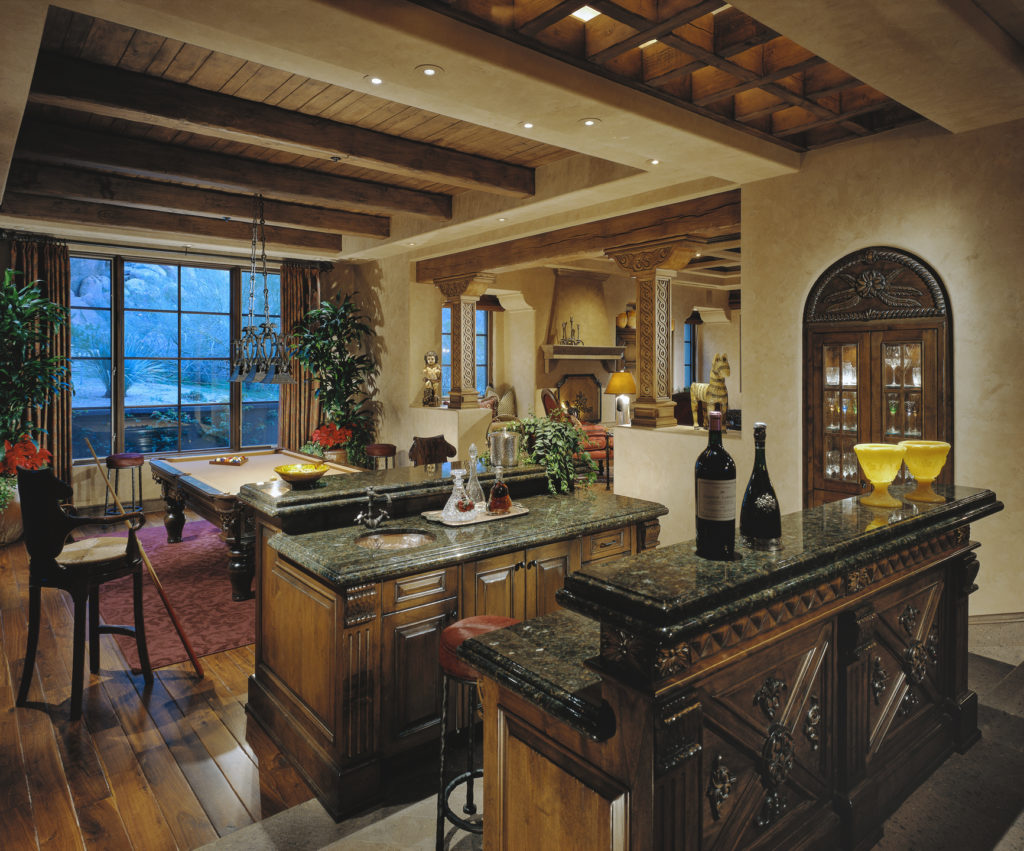 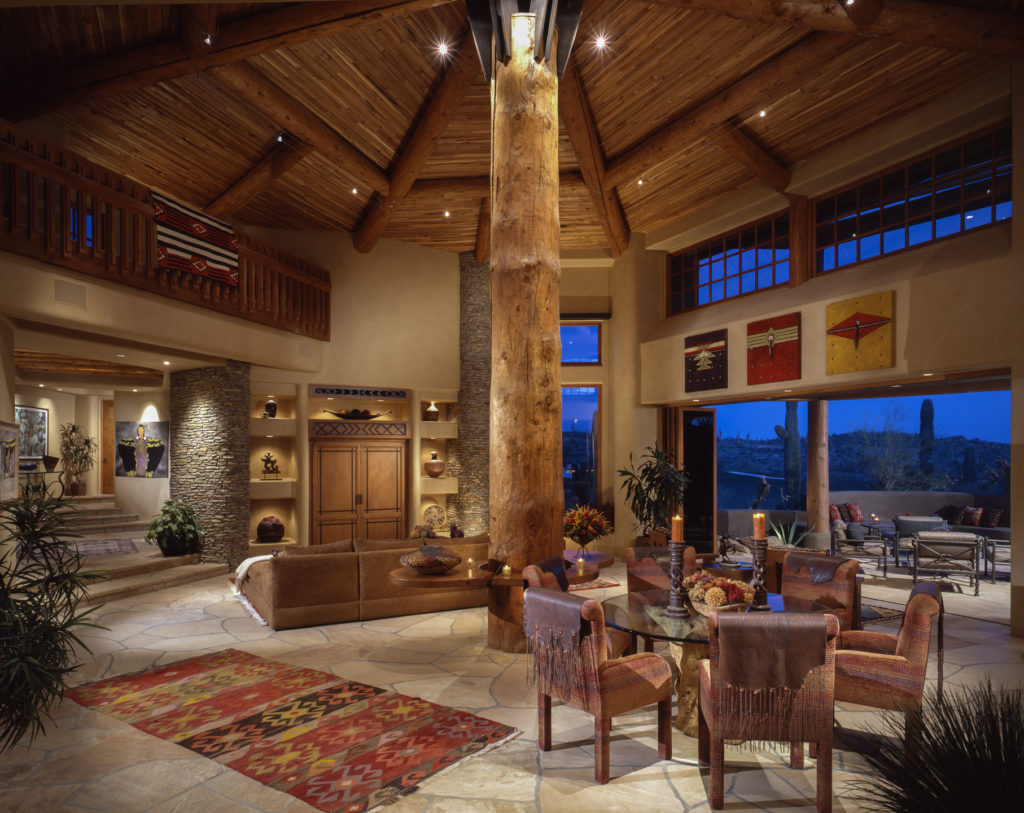 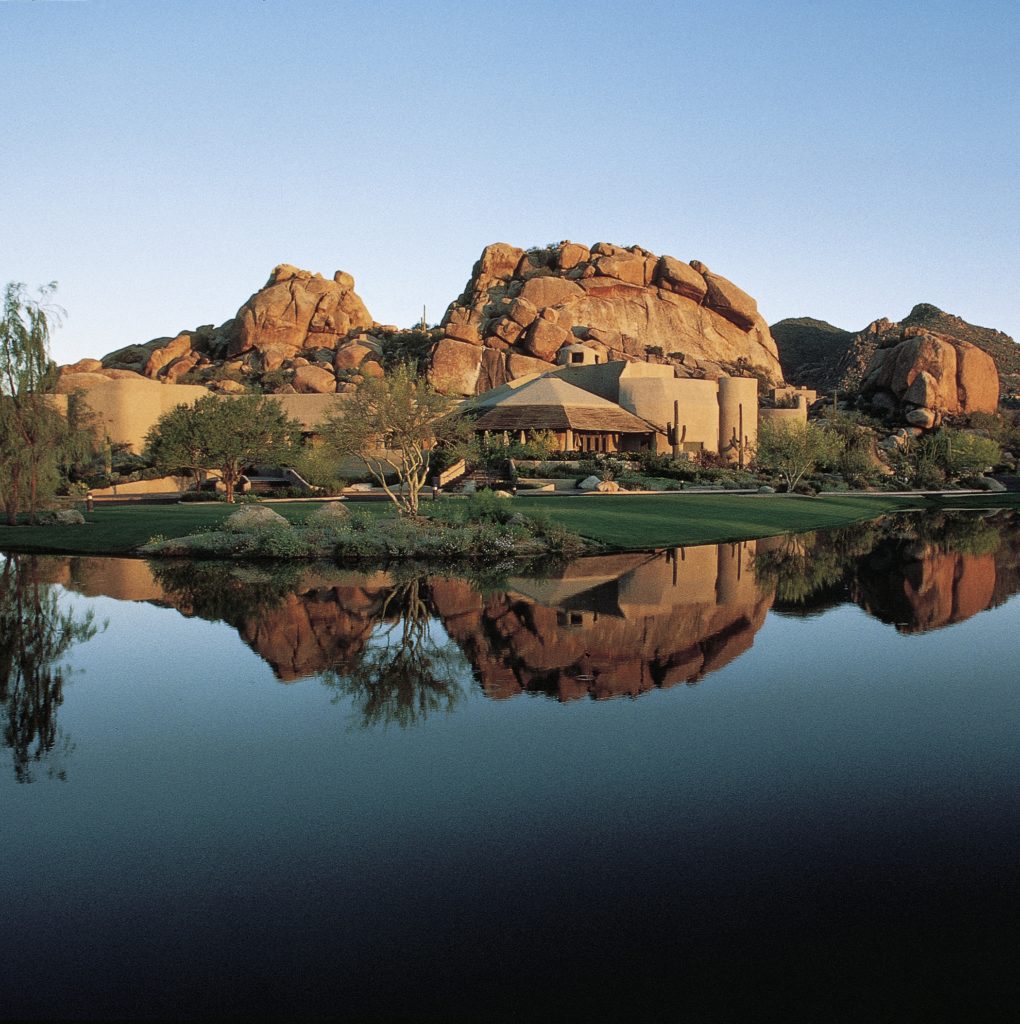 CONTACT DAVIS DRIVER FOR ADDITIONAL DETAILS
ABOUT THIS REMARKABLE OFFERING